Get fresh music recommendations delivered to your inbox every Friday.

from Demo by Lái 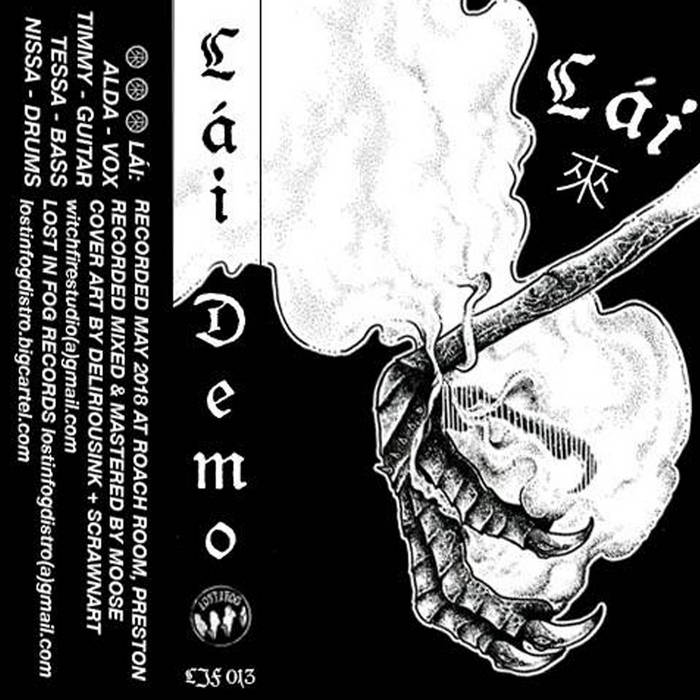 of the passion of the sacred whores
of the temple of Harlots
of the hearth-fire altar, realm of desire
of the dance of the healer hussies

ruled by gangs, raped by cops and mobs
for the sake of the ignorant & sanctimonious snobs
who criminalized & stigmatized them

Red of the passion of the sacred whores
Red of their dried blood in the gutter
Red of their bruises, of their wounds
while they’re shamed on, spat on

Red of their rage!

Bandcamp Daily  your guide to the world of Bandcamp